Leaders always point out how important company culture is. They hear it everywhere and repeat it so often that they spend all their time focused on the idea of culture, rather than the company’s overall goals. Then, they end up implementing culture initiatives that derail where they want the company to go.

Instead, it’s better to start from where you want the company to be, working backward to build a culture around the end goal. If not, you may end up experiencing one of the following common culture initiative fails.

1. Compensation is NOT Company Culture

Compensation is often confused with company culture. It’s not. Compensation is table stakes, and you should never confuse what you pay with what you get. You can pay someone a premium and still get terrible performance. Instead, pay what you think the job is worth, even if it’s more than you’d like.

2. Frills are NOT Company Culture

Don’t waste your money on ping pong tables, expensive break rooms, or open beer taps. Odds are, your in-office team will barely even use them – or the low performers will use them and drag others into distraction. Silicon Valley perks do not drive employee performance.

If an employee is so fragile that they need their emotions protected, you’re going to have an issue at some point. Be professional, but don’t feel like you have to walk on eggshells with your team. Every interaction is a learning experience.

Asking your team to hire for “culture fit” means you’re asking them to hire people like them. In truth, the highest performer may be nothing like the existing team. A good social club does not equal good performance.

Check out how to upgrade your team with A-players.

Your team should feel comfortable sharing ideas that aid the company’s goals, but that doesn’t mean they should speak out on everything, meaning that if enough of them want something, they get what they want. No. Your company, your rules.

When every team member is accountable for their actions, they work together to drive performance. Accountability means every person is focused on what matters: the KPIs that illustrate their success.

They will collaborate because their success is dependent on their team members, and they’ll speak out about what matters because it’s in the way of them hitting targets.

Sure it may be less warm and fuzzy than the traditional “company culture” you’ve come to know and think you love, but you’re not paying people to be friends. You have a business to run.

Want unfiltered strategies for building your business? Get a weekly list of short, actionable steps to scale your company with simplicity in the Boardroom Bulletin™. 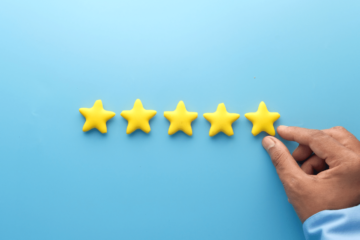 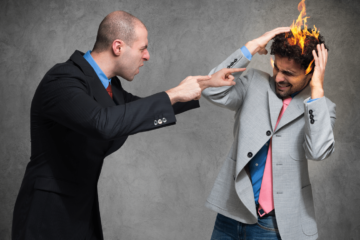 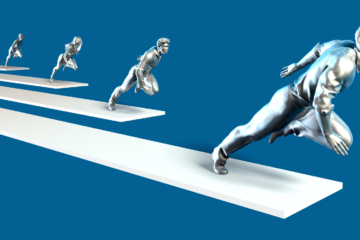 One of the most decisions any business owner can make is upgrading the team with the right people. Some companies upgrade to A-Player Talent and crush it. Others repel these MVPs, and greatly underperform as Read more…